Tank tops are unique tops that are usually worn during the summer season; and since summer is just a few months away, we all know that you're already thinking of ways on how to spice up your tank tops. Just a quick note though, these custom tank tops are something that you might want to keep all year round.


Featuring sarcastic elements and comedy on the clothes you wear are some of the great ways to showcase your sense of humor and playfulness. Though, if you're a bit worried about drawing too much attention, then these funny custom tank tops might be a little too forward.

Nonetheless, it's ideal for those who want to stand out from the crowd and leave an impression on anyone who notices it. These creative ideas for custom tank tops would surely add some spunk to your ordinary outfit! 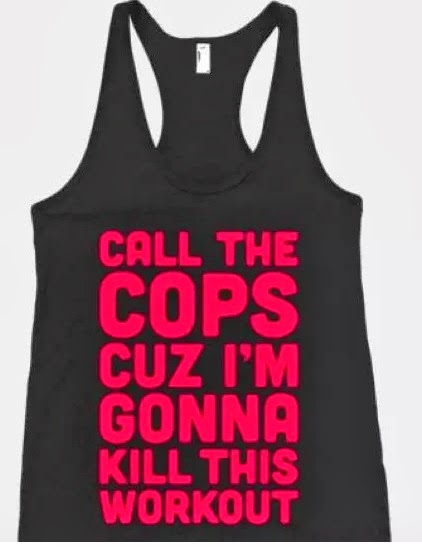 This workout muscle shirt is ideal for serious fitness buffs. Those fitness freaks who spend 110% of their energy every time they hit the gym. Any plain tank top would do, but black would be perfect! Write the quote in bold, red letters to catch people's attention; and whoever reads your top will know that you mean business.

Aside from the fact that other people will know that you're a very dedicated health enthusiast, they'll also find it hilarious. After all, you're giving the impression that you see your workout regimens as criminals.

If you're planning to give this as a personalized gift, your boyfriend or brother who's a fitness fanatic would surely appreciate this. This custom tank top is great way to let them know that you notice their dedicated gym efforts. 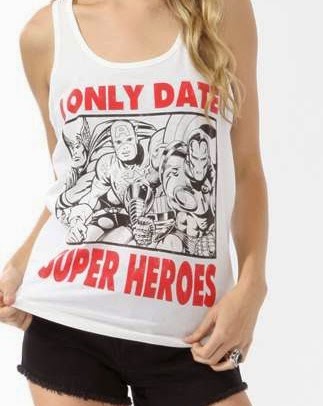 Due to fan Expos and summer's re-release of classic superhero films, there's no doubt that most girls have shown some interest in the 'I Only Date Super Heroes' statements. These superhero movies have influenced the majority of the female relationship-- to stick with the unrealistically high standards and criteria when dating men.

The crime-fighting characters in Captain America, Spiderman, and The Avengers would surely make the suitors aware that you have strict dating policies and they have very flimsy chances of dating you-- you're wearing a custom tank top that doesn't sugarcoat reality.


Grumpy is the Way to Go 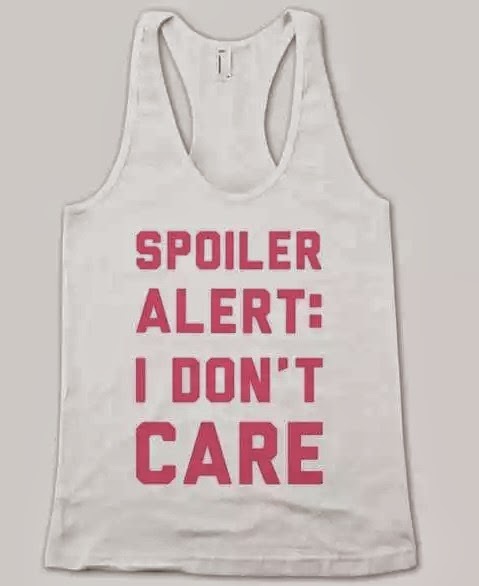 These custom tank tops could be worn by both males and females who want the crowd to know that they wouldn't care less to their rants. A great way to show your annoyance about returning to school or dealing with your friends' drama.

This statement print goes well with the grunge and punk trends that aren't restricted to summer, but would be cool during fall as well. This design could be best paired with distressed denims. Blatantly Lying Without A Care

Who doesn't appreciate a witty joke? With this print, people would be laughing with you instead of at you. This ingenious statement design is one of the most hilarious products that make fun of the fitness world.

A tank top that's not your typical muscle promoting shirt. Hence, the majority of the time, the shirt would scream how confident you are, and you're not shy of expressing your ways.

Not just for anti-social beings, but for cat lovers as well. Custom tank tops like these are some of the hilarious ways to bail out on the plans you don't want to confront with. This statement shirt proclaims that your feline buddy is more important than them.

For those who'd rather stay at home instead of going out, you can't deny the fact that you have a long list of excuses that you use from time to time. While popular excuses such as “too much work” or “family events” could help you avoid those plans you don't want to partake in, this cat one is bluntly funny, yet honest. This would let people know that you don't really want to hang out with them.

A cat lover custom tank top that's a nifty gift for a cat-obsessed friend. So where do you begin in designing custom tank tops? The Neon South, of course. Here you can custom design tank tops with your logo, designs, and working. Their easy designer interface makes it super easy to design custom tank tops just the way you want!
Posted by Unknown at 5:04 AM